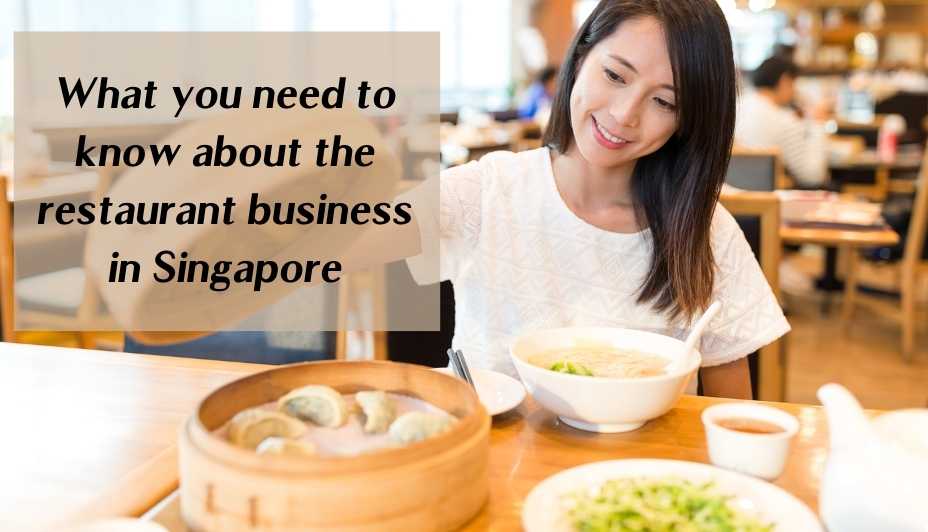 Singapore is a popular culinary destination for food lovers with the presence of several eateries that offer tasty food that is healthy and affordable. Studies have shown that one in every four Singaporeans eats out daily, with almost 80% of the population eating out at least once per week. The emerging culture of eating out in Singapore is likely because of the broader socio-economic changes such as rising affluence, urbanization, and changes in economic policies. Global estimates suggest that Singapore’s prevalent street food vendors cater to as many as 2.5 billion people daily.

Food diversity for a diverse population

Singapore has a diverse population of around 3.7 million residents, predominantly Chinese, Indian, Malay, and Indonesian ethnicities. The long-standing tradition of hawker centers in Singapore accommodates these cultures and palates. There are more than 100 hawker centers across the nation, each accommodating between 30 and 50 stalls. These stalls provide Singaporeans with traditional and ethnic dishes, including popular rice, noodle, and meat-based dishes. Fried rice, the coconut rice known as nasi leak, and biryani are available at these hawker centers, along with vegetables, legumes, soy, poultry, meat, and seafood dishes. The hawker centers can cater to various palates and acquired tastes that reflect the diversity of Singapore’s population.

An average household in Singapore spends an estimated 1200 dollars per month on food, around 6.7% of the average annual income. This makes Singapore the second-lowest spender on food. The only other country that spends less on food than Singapore is the United States of America. Singapore is filled with people with different food preferences. These cuisines have merged into an exciting foodscape that combines the best of each ethnicity. With several of the working population too busy to cook at home, the hawker centers are affordable, tasty, and healthy options for several Singaporeans.

As an island nation, Singapore is renowned for its seafood dishes with popular dishes like black pepper crab, chili crab, char kwayteow, and other delicacies, like sambal stingray. As for meat dishes, the Hainanese chicken rice is easily the most popular. Singaporeans often use rice or noodle-based dishes as their staples which can be flavored according to individual tastes. The Laksa is a popular Singaporean dish that features coconut and seafood in a perfect combination. Indian food lovers can choose from various biryanis, and Malay food lovers can get delicious NasiLemak to satisfy their cravings.

Some of the most popular restaurants for fine dining include Hua Ting Restaurant, Jade, and the Calichain of restaurants- to name a few.

Restaurants in Singapore are popular places to hang out and are frequented more often by locals than in many other countries. Most of Singapore’s population prefers to eat out either in hawker centers or enjoy fine dining in restaurants on special occasions. The diverse fare reflective of various ethnicities suits the working people and helps them economize on food costs. The best part of eating out in Singapore is that the food is fresh and healthy. So, you can eat out often and still not feel the pinch in your pocket!

FairPrice Has Wallet-Friendly X’mas Takeaways, Including $3 Japanese Oysters And Sets Under $50